Free Pixia is a free application that allows you to create or edit complex images
3.7

Pixia is a free application that allows you to create or edit complex images and it was especially developed for those who want to design anime cartoons. Although it is not as complex as the famous Photoshop, it has some great features, such as multiple layer support, some transparency effects or vector technology, in which you can zoom in or out as much as you desire without losing a single pixel in the image.

In comparison with other applications in this niche, Pixia has a really good advantage because it is easy-to-use, has a user-friendly interface and, most of all, it is free of charge. What is more appealing is that Pixia offers, besides other features, a great set of filters, which you can use to alter the image you design, by inducing toning or transparency effects, that can transform your creation into a piece of art.

Nonetheless, it does not have a tremendous amount of features or options, but they are more than enough, due to the fact that Pixia is a free application. In fact, the thing that makes Pixia an innovative and lovely application is that all of the users that used the previous versions helped the developer in terms of usability and complexity.

In conclusion, if you are a graphic designer who wishes to start with a light, yet complex, application, Pixia is the best choice in this matter.

Thank you for rating the program!
Please add a comment explaining the reasoning behind your vote.
3.7

Enhance your MP3 and WAV audio tracks and normalize their output automatically.

Edit your images in a creative way. 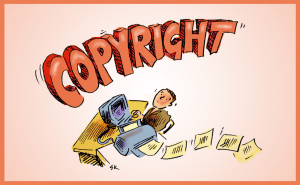 Protect Your Images With Watermarks 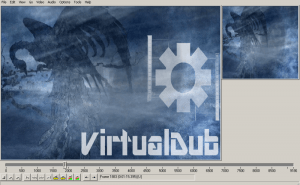 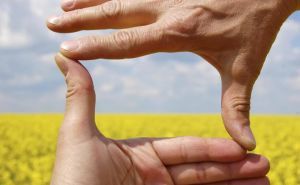 Take a Better Screenshot Image with Snagit, Jing and Skitch 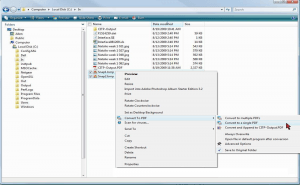 The Best Ways to Edit the Windows Context Menu